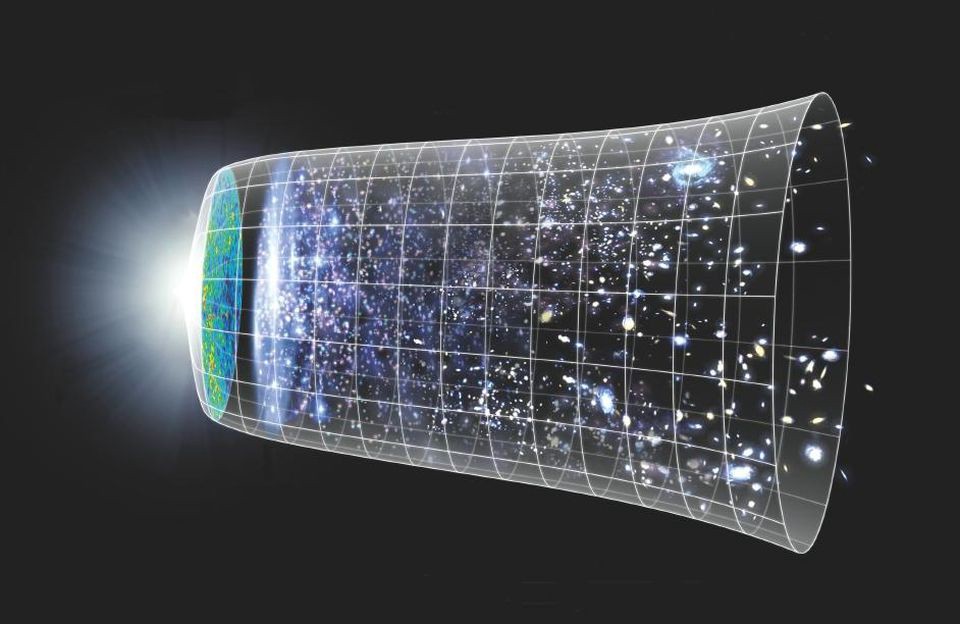 Time at the Big Bang Singularity

There are many things you will hear that may fool you into thinking that the universe emerged into existence. Don’t be fooled by this! The universe almost certainly does not having a beginning in the way which we normally use that word.

We may not know precisely how time behaves at the Big Bang, but it’s generally accepted that it will not behave in the same way. Not only will it not behave in the same way, physicists are trying to develop a whole new theory of physics – quantum gravity – in order to be able to deal with time and space when dealing with super-compact, but super-massive systems such as Black Holes and the Big Bang.

Since time did not behave in the same way at the Big Bang as it does now, it is necessary to abandon every intuition one has about time when thinking about the Big Bang.

What would usually be seen as sensible questions: “When did x begin?”, “What came before x?”, “What caused x?” are no longer when dealing with the Big Bang. It’s tough to accept, but the reality is that you just have to stop asking these questions – they don’t mean anything.

I don’t expect you to take this on trust however, when you’re asking what you feel is an important question that needs answering it is not a satisfying answer to be told that you can’t ask that question. So here’s some more detailed reasons why it makes no sense to talk about “before the Big Bang”

The Shape of The Universe

If we do this then here’s a picture of the 3-manifold that is the universe we’re imagining:

Each vertical slice of this shape is a “time-slice”, a single instant in time. The cross sections of this shape are the entire universe at particular times.

You can see from this image how the universe has a shape. For most of the time the shape is roughly a cylinder, but at the right edge the shape starts curving out, and on the left side the shape dramatically collapses in on itself.

Now in the cylindrical bit of the universe, the horizontal lines are approximately straight. If you lay an arrow along the length of one of these lines this gives you an “arrow of time”. This arrow of time is constant and well defined along most of the length of the manifold and it is this that gives us the sense that time flows from past to future always.

But look back to the singularity and the universe becomes dramatically curved, it’s still possible to define an “arrow of time” here, but what about right at the singularity where the manifold is pinched into a point? You can’t meaningfully draw an arrow here – time is undefined.

If time is undefined here, then the question of “what came before the Big Bang” is meaningless. To have a sense of “what came before” you have to follow the time axis backwards. You can follow it backwards for nearly all the universes’ history, but upon reaching the singularity time is no longer defined, so you can’t trace time any further back and hence there is no “before the Big Bang”.

It’s clear that at the singularity, something strange happens to time. The most famous proposal for what happens here is the Hawking-Hartle no-boundary proposal.

The Hawking-Hartle proposal, put simply, is that near the Big Bang singularity, instead of having a sharp point, you have a rounded end to the manifold much like the spherical surface of the Earth.

Time is a Part of the Universe

In all honesty though, we don’t really need to consider anything as complicated as the shape of the universe’s 4-manifold to understand why “before the Big Bang” makes no sense.

Time is a part of the universe, in the same way that space is. At the Big Bang, time comes into existence along with space, you can’t talk about time before the Big Bang because it didn’t exist then!

It is almost certainly the case that time behaved differently at the Big Bang singularity to how it does now, and that it is not possible to define a time “before the Big Bang”. Defining a time before the universe would be nonsensical anyway because time is a part of the universe, not external to it.

One thought on “Why The Universe Had No Beginning”