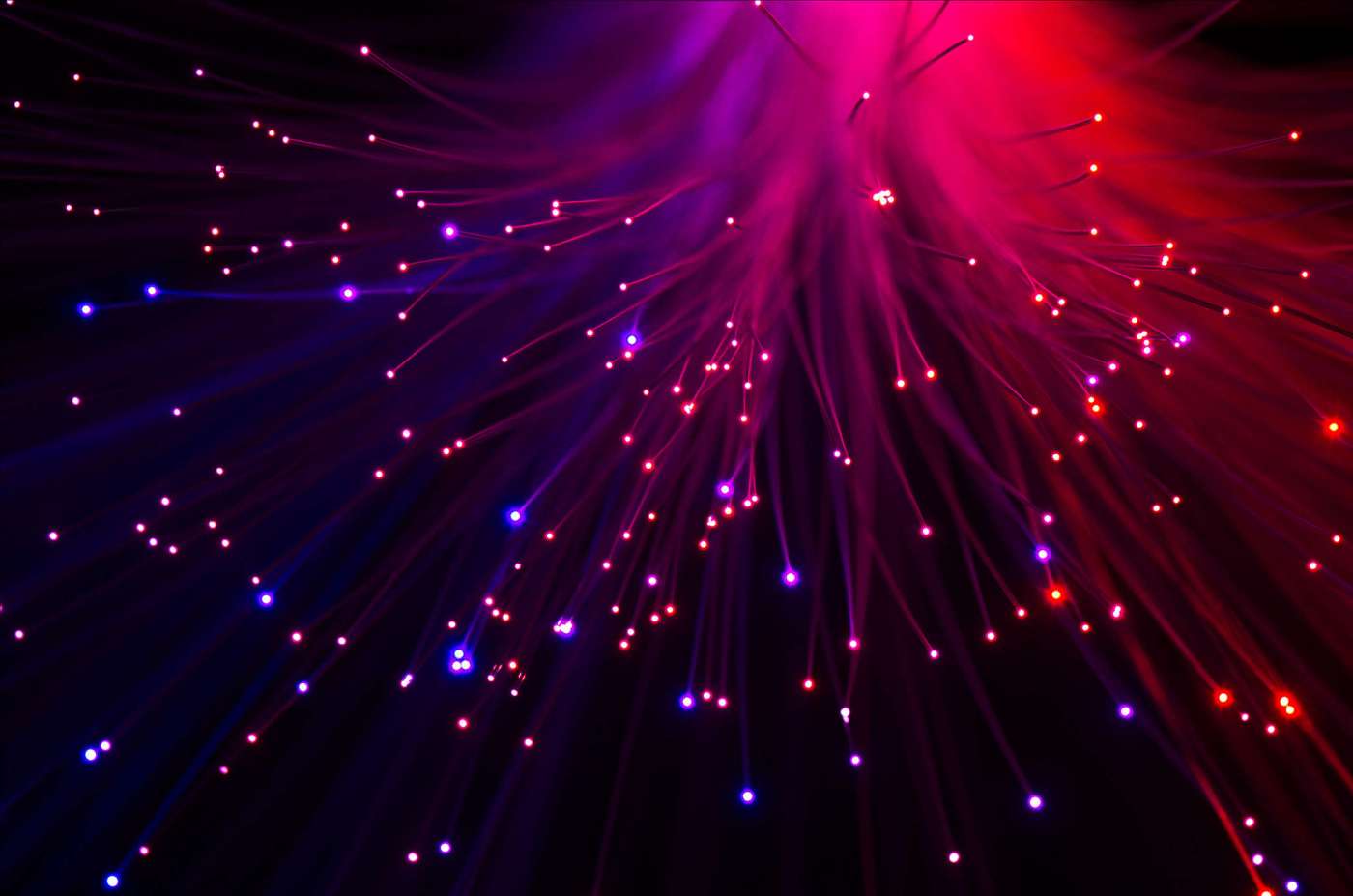 Here’s a fascinating thing I learned about recently – how simple the origins of electromagnetism are.

Even if you’re not aware of it, electromagnetism (henceforth referred to as EM) is a very familiar force to all of us. EM is what powers our modern world, it gives us light, heat, computers and television. Think of anything electrical and you’ll be thinking of something reliant on EM.

Aside from the obvious fact that EM is responsible for all things electronic and magnetic, our very existence is dependent on EM. The attractive force between protons and electrons in atoms is an EM phenomenon. If you had access to a hypothetical EM switch which allowed you to turn off EM at will (definitely don’t do it) everything macroscopic would immediately dissolve, as atoms and molecules just drift away from each other.

So EM is extremely important and also appears in all sorts of forms and applications.

A priori, it may seem impossible to imagine how all these various phenomena can be described by one single force. It’s no wonder that it took a good 2000 years or so of scientific discovery before the laws of this force were finally written down. But as it turns out, we can explain all electromagnetic phenomena from just a handful of relatively simple equations, which are known as Maxwell’s equations:

Any electromagnetic phenomenon is just a consequence of these four laws. In fact, using some more advanced mathematics, we can shorten all this and express the entirety of EM with just one relativistic equation:

The curly D’s are just derivatives, while the A is special. A is what is known as the “four-potential” and it’s the fundamental entity in EM.

So what do we have now? We have that the entirety of EM is explained by an equation concerning one entity, the four potential. You can imagine the four potential as being something which assigns a little arrow to every point in space. It’s often called a “vector field”. We now know what EM is and how it works, but the question still remains – where does it come from?

It turns out that the origin of EM is incredibly simple, beautifully so. To understand where it comes from, we need to take a brief dive into some gauge field theory.

A Look at Symmetry

Gauge field theory is a complicated and advanced area of physics, but don’t be put off! We need very little gauge theory to explain where EM comes from. Suppose we have two boxes of electrons located deep in space. A system like this has certain symmetries that it must possess. Take rotational symmetry for example. If we rotate the two boxes 180 degrees around an arbitrary point, the physics of the system will be unchanged. 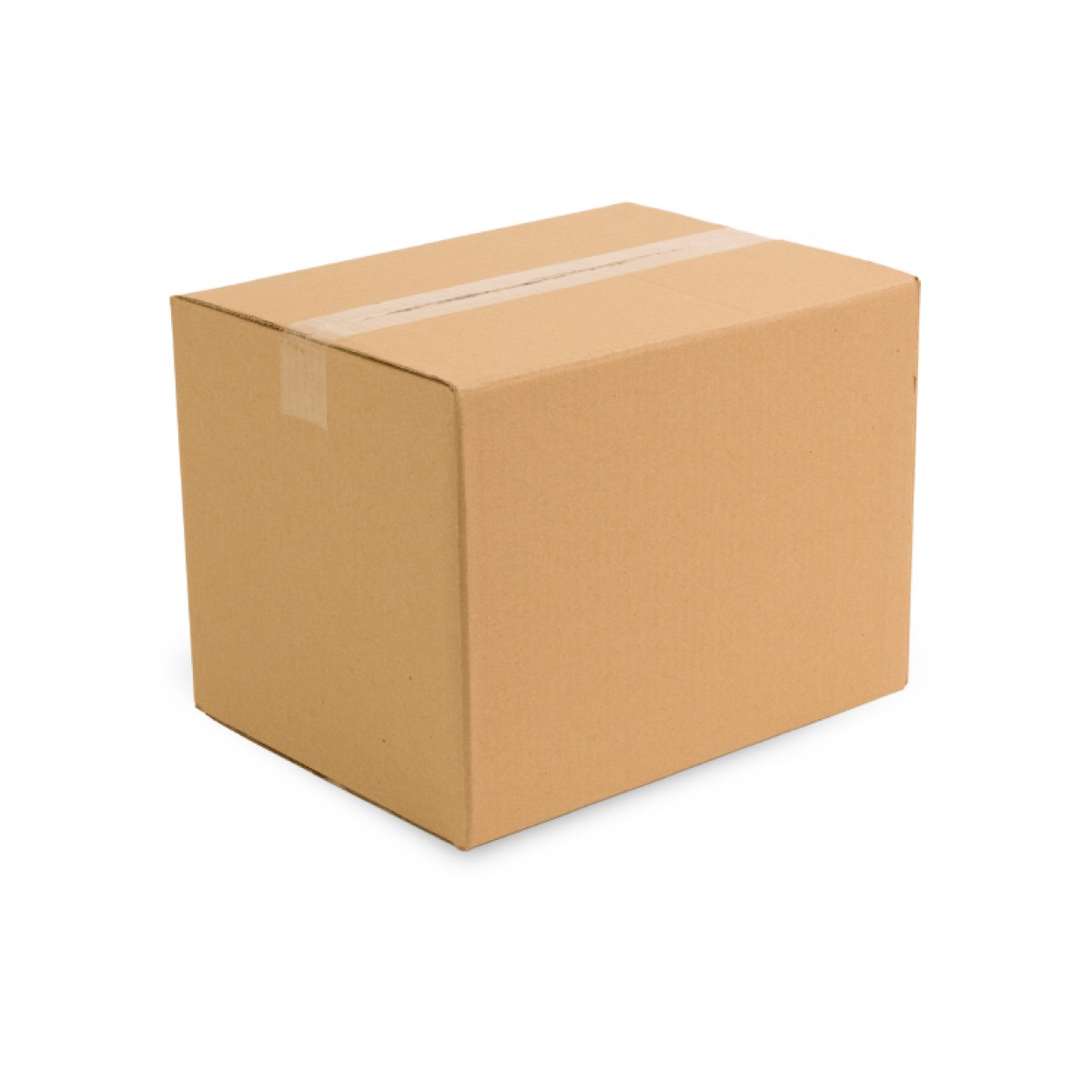 The system also has another kind of symmetry, but one which is more abstract, called a gauge symmetry. This is where the name “gauge field” comes from. You can imagine that each electron has its own little arrow inside it pointing in a certain direction.

Now if we decide to rotate every electron’s little arrow by the same amount, we won’t get any change in the behaviour of the system. This means there is a symmetry of the system called a “Global gauge symmetry”.

What about if we rotate each electron’s arrow by a different amount? Will the physics of the system be unchanged then? Naively we would expect that this would affect the physics, the picture looks totally different if we fiddle with all the arrows individually. But relativity tells us that actually this shouldn’t make a difference to the physics at all.

We can apply this reasoning to the individual electrons themselves instead of the two boxes and convince ourselves that it is reasonable to conjecture at least that our system obeys a “local gauge symmetry” too.

To summarise this, we have learned that the entirety of electromagnetism can be seen as a consequence of the fact that particles have little internal “arrows” whose orientation cannot effect the physics of the system.

To put it succinctly, EM is a consequence of local gauge symmetry.